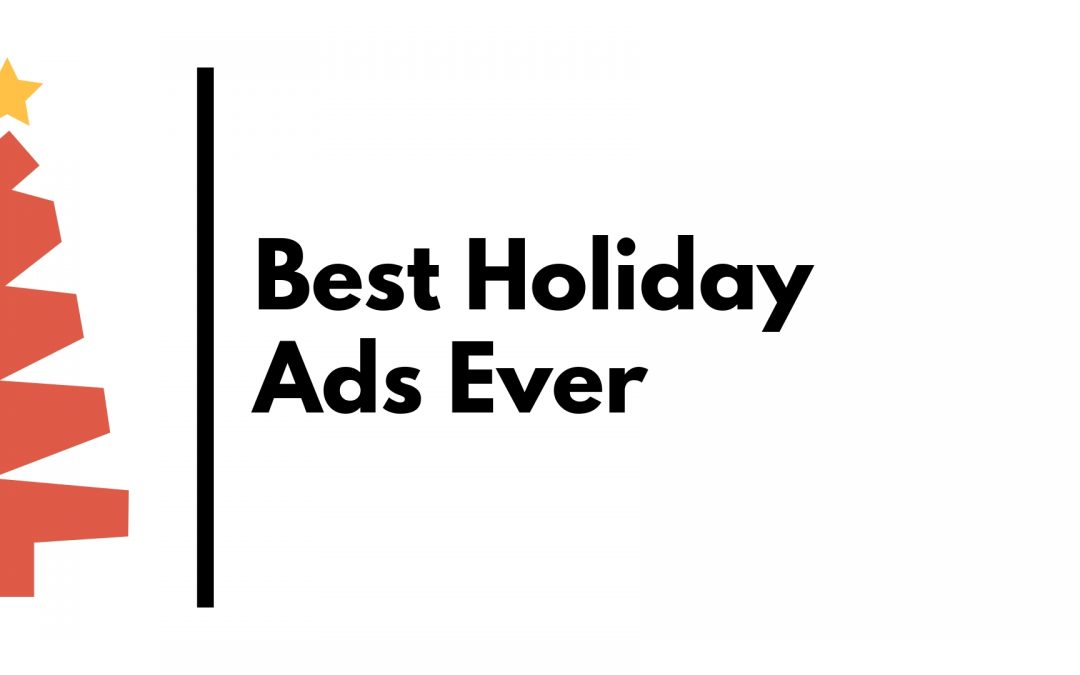 Just last holiday season, Air New Zealand put out an ad pokes fun at their country’s own accent. Santa isn’t able to quite make out what the children of New Zealand are asking for. Who doesn’t love an ad with a sneak peak at what Santa is doing to get ready for Christmas?

This is a classic. In 1996, two M&Ms were shocked to see Santa, but Santa was just as surprised to see them. Santa and the red M&M faint at the sight of each other while the yellow one just stands there in disbelief. After 21 year of that being the end of their interaction, M&Ms came out with a sequel spot. In 2017, we got to find out what else happened between Santa and the M&Ms. Watch below to see what happens.

Macy’s “Yes, Virginia, There is a Santa Claus”

This ad was inspired by the true story of Virginia O’Hanlon who sent a letter to the New York Sun to find out if there really was a Santa. This ad was a part of Macy’s “Believe” campaign, and was created to get people to visit their believe stations. At these red, old-fashioned mailboxes, customers can make donations to the Make-A-Wish Foundation.

This ad is just magical. The music, the landscape, and the dancers all perfectly showcase the Apple wireless headphones.

Amazon made an ad that gets you into the spirit of giving. This ad is cute and heartfelt with the singing boxes and its story-line