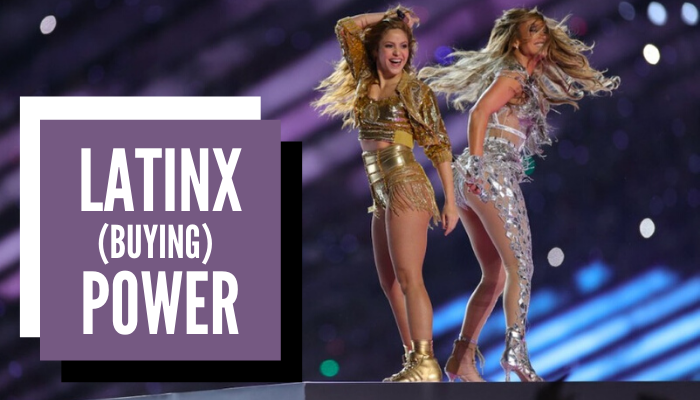 In the paradigm of old-fashioned Americana, football immediately comes to mind. Today, the annual Super Bowl championship still has a strong stakeholder in the fabric of American society, yet the show has begun to develop multiple meanings. For advertisers, it is the biggest day of the year: a 30-second spot during the game cost $5.6 million. And for entertainers, the coveted halftime show is a famous gig only given to the most iconic performers of our times.

So when one of the biggest televised events in the country starts two Latina women performing for fourteen minutes straight, it is a big deal.

Jennifer Lopez, while born in New York, hails from Puerto Rican descent while Colombian-born Shakira is an international superstar. And with over 60 million Latinos in the United States, the anticipation leading up to the game was already teeming. Of course, a Super Bowl halftime show would be amiss without surprise guest performances; reggaetoneros Bad Bunny and J Balvin, two of the hottest talents in the Latinx community, brought in the new-school Spanish genre that is currently taking over the charts.

For the audience in Miami, the two trap artists are household names, but the rest of the United States was scrambling to figure out the surprise guests: 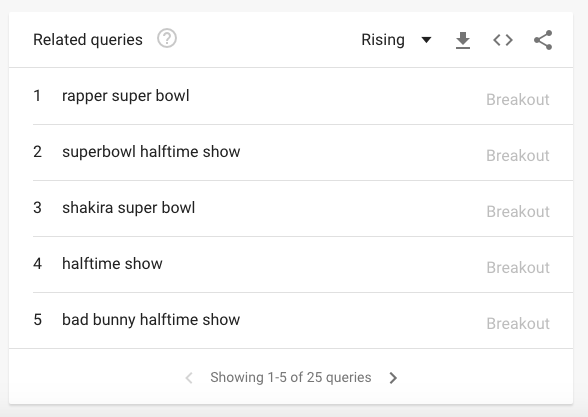 The performance, above all, made a loud statement about Latinx representation. Lopez did not fail to hide her Puerto Rican heritage, donning a Versace cape with the Boricua flag on the inside paneling. Her message was an overt call-out to the current U.S. political administration and the past transgressions between the mainland and the commonwealth. 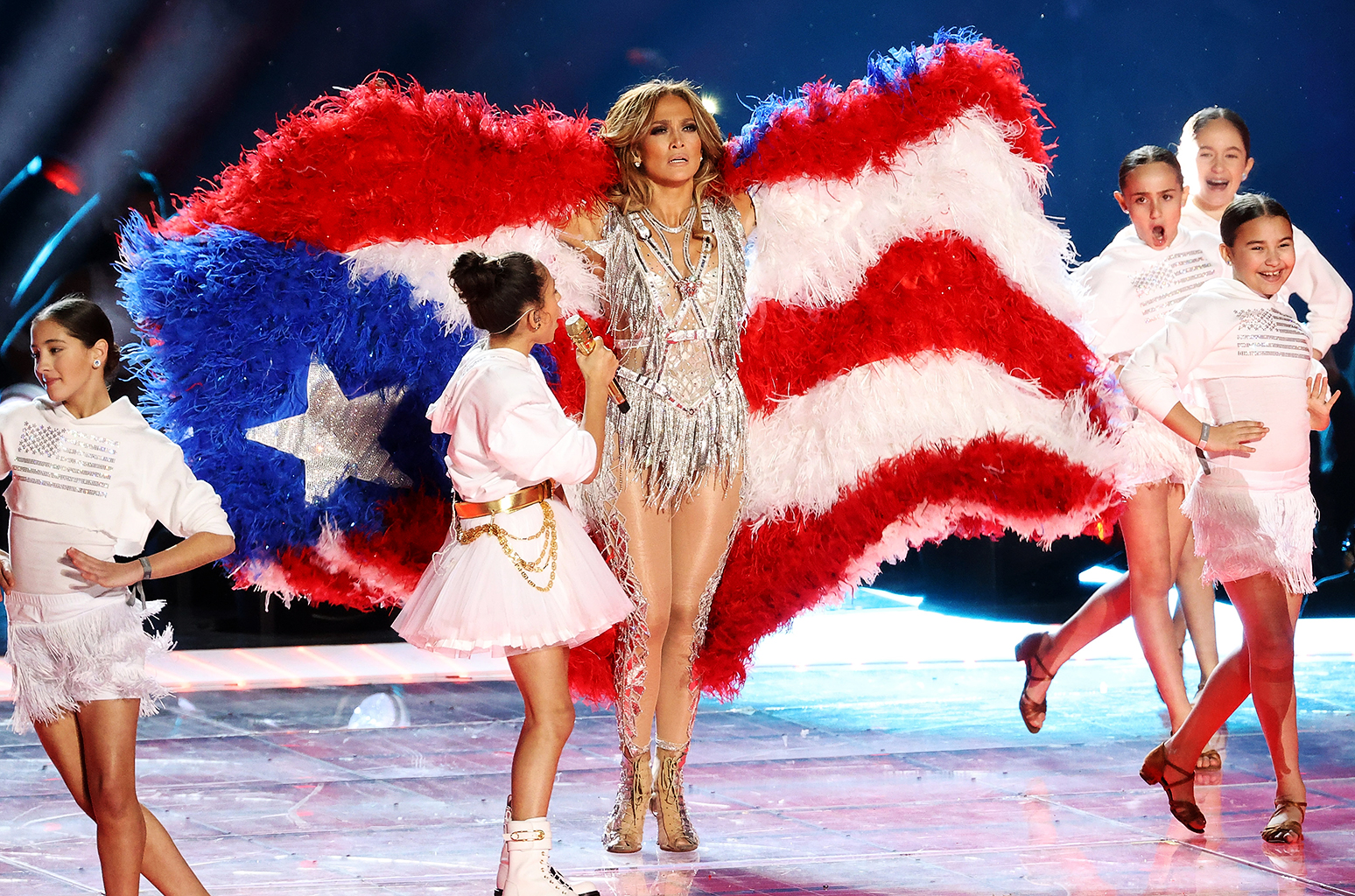 So why does this matter?

According to Kantar Consulting’s 2018 study, 66% of 12-22 years old Hispanics do not feel adequately represented by most brands. And with the Hispanic/Latinx market comprising over 18% of the U.S. population, the demographic stands as the largest minority group.

With this size comes great buying power. So why do so many brands seem to ignore a key segment?

For one, the research acquired from Hispanic markets is too generalized. As aspiring advertisers, we know the best insights come from specific details that ring a certain truth to a target audience. And yet, with flawed research comes flawed execution.

In many studies targeting Hispanic-Americans, no nuances are taken into consideration such as specific heritage, languages spoken, and immigration status. For instance, a child raised in the U.S. by two South American first-generation immigrants is much different than a Mexican-American man who has been living in California for generations.

As for language, some Hispanics do not know a single lick of Spanish, while others grew up only speaking Spanish in the home. Some Hispanics come from European/Spanish ancestry while others are from Afro-Carribean descent. Some feel more connected to their home country, while others feel more “American” than “Hispanic.”

In these intricacies lie the truths strategists seek to create a story with their brand messaging. However, uncovering these truths is hard work; thankfully, Publicis Media is currently undertaking the brunt of the effort.

In their 2018 study, 60% of Hispanics polled say that “authenticity is one of the qualities they find most appealing in a brand.”  The study also mentioned Hispanic trends in technology use, with “Spanish-first Hispanics leading WhatsApp usage with the most visits within the past month (60%), compared to only 16.7% of all Americans in the same time period.” Ask any Latinx friend if they use WhatsApp as their main source of messaging. You may be surprised to hear not everyone uses iMessage 24/7.  (Shout-out to the Latinos with giant family group chats with relatives that send too many chain-texts and strange memes; I see you.) 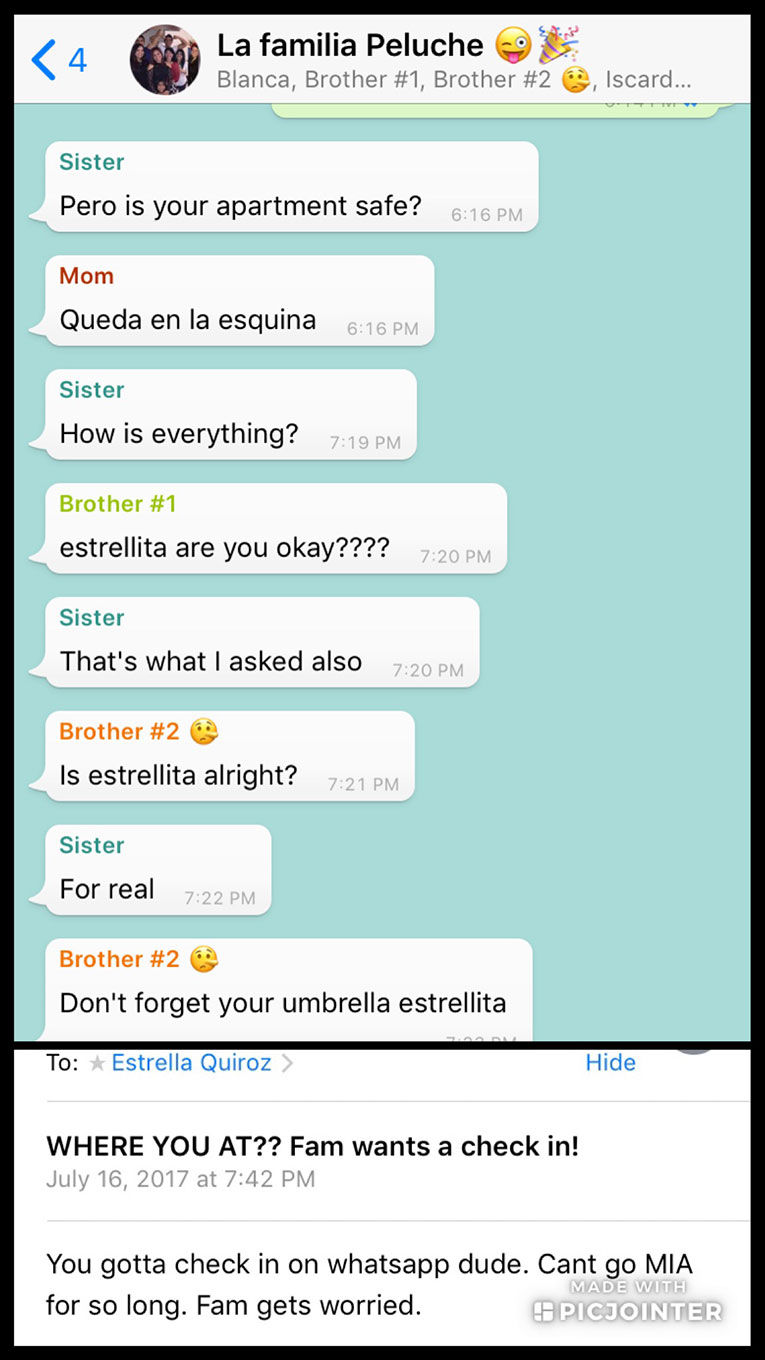 Hispanics also report they would love to see more of their culture and identity embedded into advertising/marketing efforts. Over 90% of Hispanic-Americans say that they feel they can be proud of their home heritage and still feel connected to American culture; the two identities don’t need to clash, but rather live in harmony together. Brands should reflect that sentiment in their advertising, too.

It is about time for the Hispanic community to be heard not only in the popular entertainment sphere but in marketing, as well.

Until then, I’ll be bumping my Bad Bunny like the proud Puertorriquena I am.

Join us at our next meeting tomorrow, Thursday, February 6th at 6:15 p.m. at Turlington L005. We will be hosting Amy Summers, owner and president of Pitch Publicity. Look at our email and Instagram story (@ufadsociety) to find out how to enter to win an Amazon Alexa before the meeting!