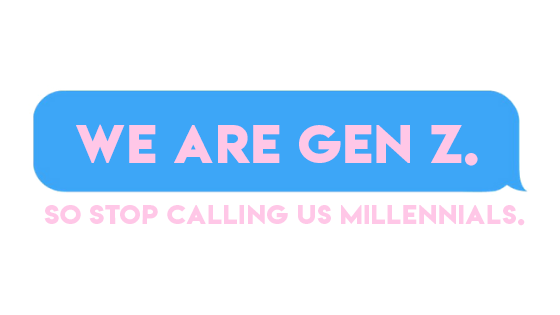 How many times have your professors referred to you and your undergraduate class full of 18- to 22-year-olds as millennials? How is it that “millennial” has become synonymous with “young person”?

It’s time to set the record straight. Were you born after the year 1996? Congratulations! Welcome to Generation Z.

Gen Z: a phrase you may have heard in analytics and research courses, but an age bracket that has become elusive to the academic curriculum.

Often misconceived to be the second variation to millennials, older Generation Z members are just entering college while the youngest millennials are working to pay off student loan debt. That difference alone marks the stark contrast between the life stages each generation is currently in.

Sure, members of both generations grew up with technology (also known as “digital natives”). However, millennials grew up watching the innovation of smart technology, while Generation Z has never existed in a world with dial-up Internet.

And yes, both generations are very attuned to social media, much more than Generation X and Baby Boomers. But would you ever suggest Facebook as the main media channel to reach middle school students? Of course not. Instead, you can find Gen Z on Instagram, ranting on their Finstas. And if you are a brave enough marketer, try to venture into the nonsensical sphere of Tik Tok, where any content has the chance to go viral (not to mention the platform’s incredible ability to get music stuck in your head and in your Spotify playlists). 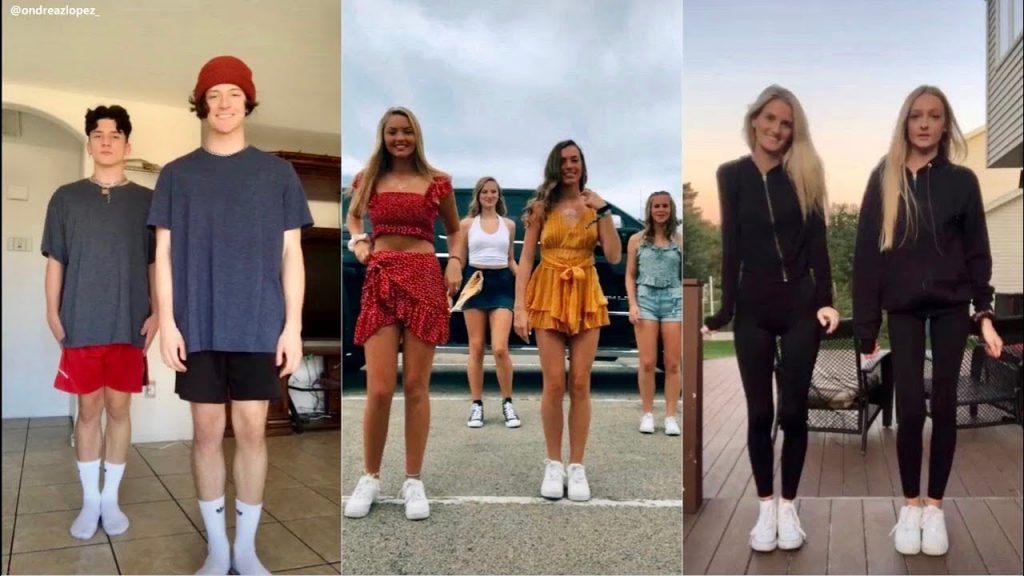 The wonderful world of Tik Tok dance tutorials. Don’t get me started on e-boys and VSCO girls; that’s for a whole other blog post.

While Internet comedian/content creator Casey Frey is a millennial, that isn’t to discredit the humor that largely appeals to his fanbase of Gen Zers.

Generation Z has a particular sense of humor, one that Frey and countless other online creators understand. The comedy must be quick and witty to capture their 8-second long attention span. Oftentimes, the more absurd the material, the better. Millennials share memes primarily on Facebook. And we all know what Facebook memes look like… 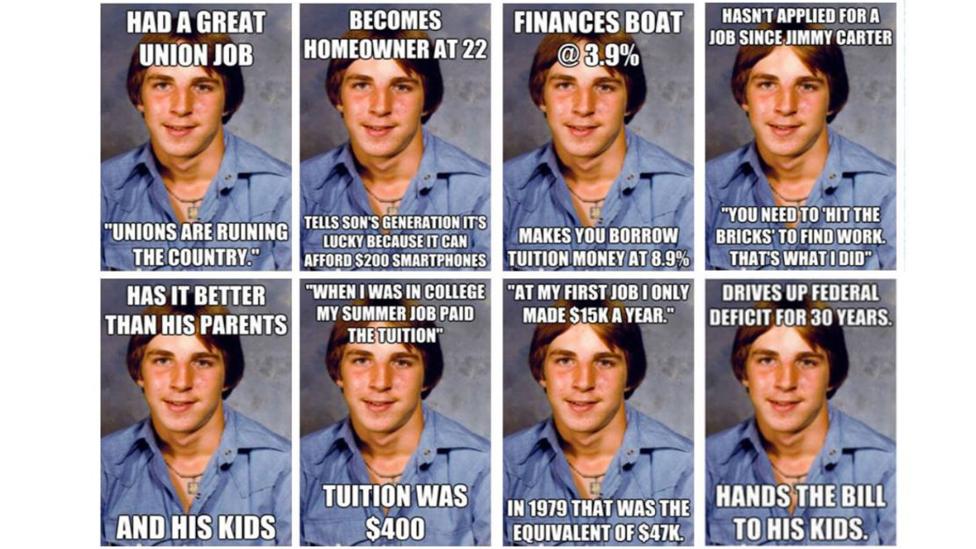 At least both generations like to poke fun at Baby Boomers (just in very different ways).

But most likely, you knew this information already. You just weren’t sure how to articulate it. But how do we explain these intricate differences to marketers who lump the two generations as one-in-the-same? 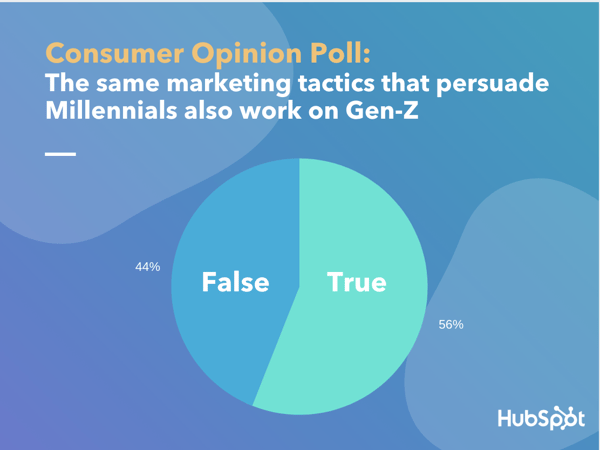 Marketers aren’t the only ones guilty of considering all young people as “millennials.” According to HubSpot, a Lucid poll with a sample size of 350 consumers found 56% believed that the same marketing tactics used for millennials can be applicable for Generation Z. However, 44% believe that each generation needs its own strategic campaign specified for them.

As each generation grows up, the differences will become more nuanced and apparent to the eye. Here are four key aspects of Generation Z to include in your client profiles during your next situational analysis:

The story behind Generation Z is a long one: full of political activism, ethical decision-making, and a quest for individuality amidst a conformist world. And it looks like you and I will be the ones writing it. We are the story of Generation Z. As a future advertising professional, it may be worth the time to learn a bit about yourself and those around you. So go conduct a focus group on you and your roommates! It’s for research.