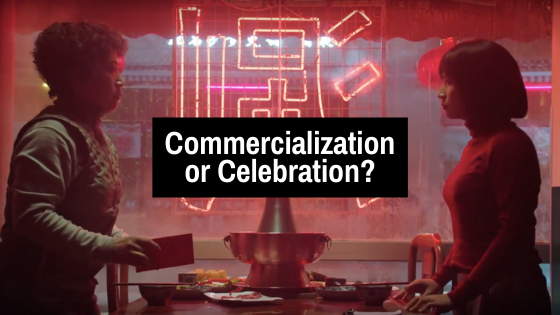 Nike: a company that has become synonymous with high-profile athletes, sweat, and power. Just do it has become more than a slogan, but a mantra. And yet, Nike’s Lunar New Year ad is devoid of all things signature for American consumers. No Olympic gold medalists, no commentary on gender-oriented double standards or mention of political division. Instead, Nike decided to do something a bit more radical: listen to their international audiences. 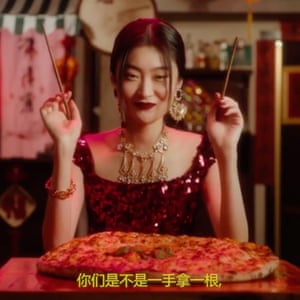 The Italian luxury brand D&G aired three shorts on social media to promote a Shanghai fashion show. The show was later canceled due to public outrage over the racist tropes and stereotypes exhibited in the shorts.

After Dolce & Gabbana’s disastrous social media campaign that contained a myriad of Chinese stereotypes, Nike could have fallen into the same trap. Exploring the red envelope tradition, or Hóngbāo, was a heavy undertaking. Instead, ad agency Wieden+Kennedy Shanghai tackled the tradition with great respect and high esteem.

Some news reports commented on how well the commercial resonated with Chinese audiences:

“Chinese viewers found the ad particularly amusing because of the uncomfortably aggressive, yet also hilarious politeness and humility displayed between the pair.” – NBC Asian America

The Lunar New Year ad is a first for the athletic brand. Nike joins Gucci, Sephora, and Apple as the list of companies who celebrate the holiday. Western brands are starting to see the merchandising and advertising opportunities that arise from a large spending season for Lunar New Year celebrants. It’s no wonder large companies are starting to focus on Chinese audiences; by 2030, the country is projected to be “the world’s largest apparel market.” 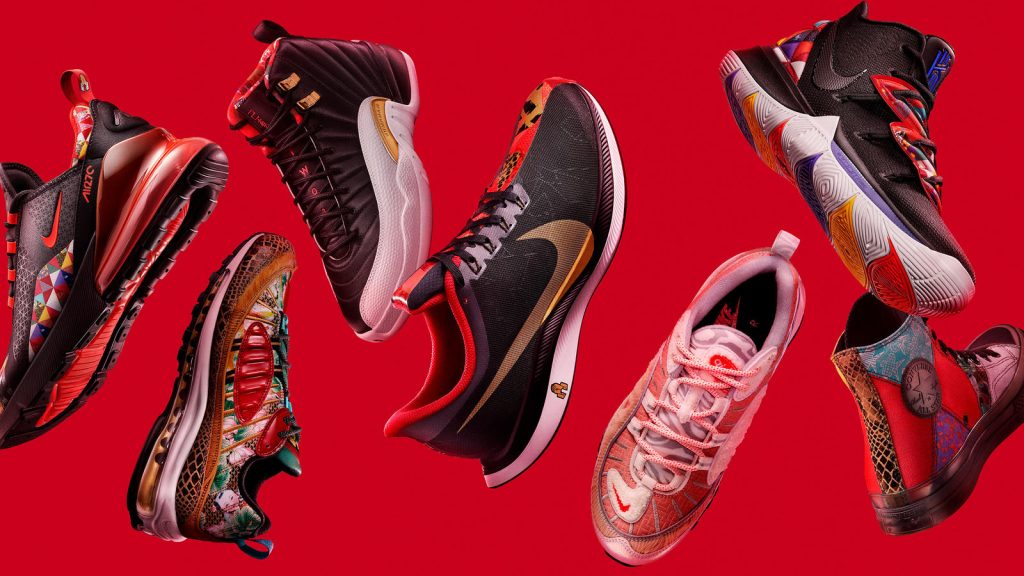 In 2019, Nike released a shoe collection in Nike, Jordan, and Converse styles commemorating the Year of the Pig.

The ethical debate arises, however, with the commodification of international holidays. According to Deb Gabor, a brand expert and CEO of Sol Marketing, luxury brands (like D&G) have been producing capsule collections for the Lunar New Year for a while, yet “we’re seeing more and more mainstream brands doing this.”

The commercialization of holidays has been an age-old critique. (How many times have you walked into a store mid-October and already see Christmas trees set up?) Understandably, those who celebrate various international holidays are starting to feel uncomfortable by the branding and merchandising.

Fareeha Molvi, a Muslim-American woman, wrote in 2015 about the reluctance of seeing brands cash in on the holy season of Ramadan:

“As more brands realize what they’re missing out on and discover ways to monetize Ramadan, can I live with the possibility of my most sacred holiday going down the over-commercialized path so many other holidays have tread before it?” 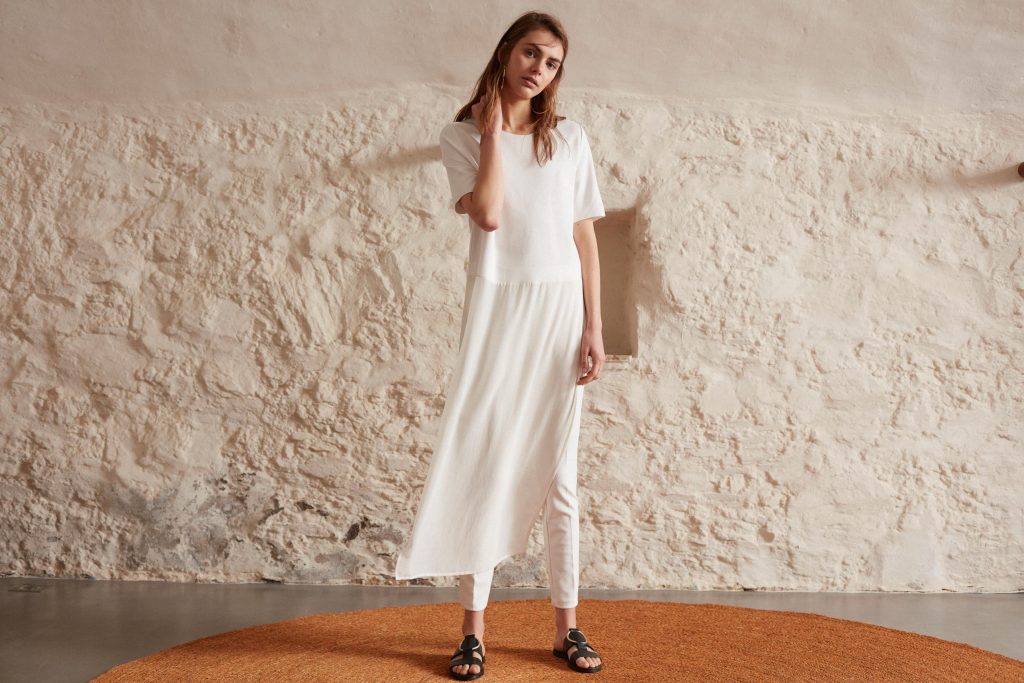 In 2016, fast-fashion retailer Mango released a “Ramadan” clothing collection. The company is based in Barcelona, Spain.

However, for many minorities living within the United States, seeing the celebration of their long-held traditions in the media is exciting. In the past decade, representation in the media has been a large call-to-action for brands. By incorporating more diverse models into advertisements to discussing diverse issues that affect underrepresented groups, the world is becoming less ignorant of the cultures that surround us.

Join us tomorrow, January 23rd, as Ad Society hosts Susan Gornell, a brand design director at Pepsi Co. The meeting will be held at 6:15 p.m. in Turlington L005, followed by an after-meeting social at Tijuana Flats. See you there!

Shoutout to our amazing Exec team! Ad Society is s

The UF Ad Society stands in solidarity with the bl