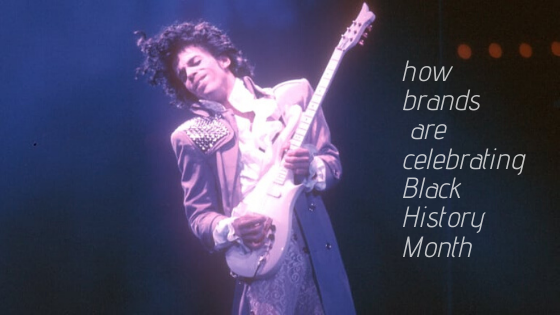 February is Black History Month, a month dedicated to celebrating the achievements and history of Black Americans. Since the beginning of the month, many brands, such as Google and Apple, have taken the liberty of showing their celebration of the month in various ways.

Below I’ll be highlighting some of the ads and campaigns from big brands recognizing Black History Month.

Google kicked off the month early, airing its ads during the Grammy Awards on January 26th. On their website, Google stated, “In honor of Black History Month, we’re celebrating the icons and moments that have been searched more than any others in the United States.” In addition to the ad, Google has a page set up showcasing a plethora of most searched Black Americans and includes quotes and images as well.

To celebrate Black History Month, Apple is holding over 40 inspirational sessions held at Apple stores across the United States. Today at Apple sessions happen year-round, giving artists platforms to share stories throughout the year, but for Black History Month, they increased the opportunities, holding events for everyone from photographers to designers.

Ben & Jerry’s is known for social awareness and activism, and standing with minorities loud and proud. They have previously stated that they stand with the  #BlackLivesMatter movement, and even have an entire page dedicated to it on their website. To celebrate this month, they released a new flavor called Justice ReMix’d, “a flavor and action campaign dedicated to criminal justice reform.” In addition to releasing a flavor, they spent $1.2 million on Facebook ads promoting reform and working with organizations that try to tackle the issue, such as Colors of Change. 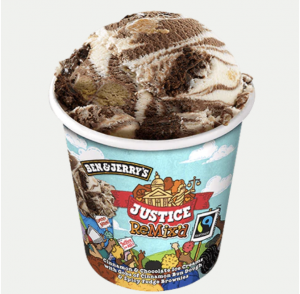 To celebrate the month, Twitter’s official account for the resource group for Black members and allies from around the world, @Blackbirds, created a campaign using the hashtag #LoveToSeeIt. The account stated, “It’s about connecting and celebrating what it means to be Black right now and amplifying our voices.” The brand is also holding events for the month, including an event highlighting Black-owned businesses.

This year, we’re also celebrating the pride and joy of our present! It's about connecting and celebrating what it means to be Black right now and amplifying our voices.